Every Kid Needs A Sketchbook! Part 2 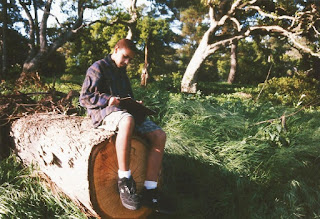 How can you motivate your child (or yourself) to get into the sketchbook habit?

Honestly, it's an easy habit to acquire. For most children, a personal sketchbook is a dream come true!


The sketchbook is a private place in which to visualize dreams, record special memories, explore new ideas, imagine what could be, create new worlds, reflect on life, practice drawing interesting subjects, and so much more! The sketchbook often becomes a valuable personal possession.

While scrolling through my children’s old sketch diaries, I found that their drawings were visual explorations of a surprising variety of subjects!  For example, when my oldest son was about nine to ten years old, his sketchbook included:

Detailed drawings of a starfish from three angles
Observational sketches of wild flowers, in color

A cartoon cat named Spike
A mixed-up animal with a wolf head, wings, and stripes
A Siberian tiger drawn from 3 different angles
A color sketch of two parrots
A moose being encircled by four hungry wolves
A Unicorn and a Pegasus
Horses in a pasture
The stage antics of a singing star named Singing Sam
An action-packed football play resulting in a touchdown - and a face mask penalty
A basketball player about to “stuff” a basketball, side view
Another basketball player, same play, from “backboard cam” (above the basket)
A football cartoon in five panels
A variety of space age vehicles, all types
Favorite football team helmets, numbered 1st through 8th favorite
Cartoon characters showing a number of action moves including jumping, kicking fighting, dancing, running, and doing the splits
An entire Star Wars space scene
The interior of a jet cockpit on a runway
Detailed drawings of each Teenage Mutant Ninja Turtle with written facts
A formula one race car scene with a wreck happening at the rear
A basketball player swishing a basket from the opposite end of the court
Ninja turtles fighting bad guys
A monster truck with happy face spotlight covers
A boxer “connecting” another with a blow to the head
Paratroopers successfully vacating a burning airplane
A 4-panel cartoon of a stickman golfer, who started poorly, then golfed ‘swell’
An intensely action-packed war scene
An incredibly complex maze (unfinished)
Two professional wrestlers with bulging muscles and masks
A cute baby with long eyelashes 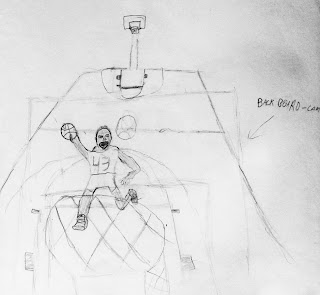 My point is that your child has a lot of mental and imaginary exploring to do. He may not be able to fly a jet, but he can draw the inside of the cockpit and what the runway looks like during take off. He can even create a close up view of a professional basketball player dunking a basket using a personal backboard cam!


He can imagine himself in any type of situation, visualize it, and safely immerse himself in it with nothing more than a pencil and paper. The sketchbook allows him to keep these special records in a permanent place for future reflection and ongoing imaginings!

Get your child started with his/her own personal sketchbook (store-bought or handmade) and a few basic drawing media, like drawing pencils, colored pencils, and markers. Encourage personalizing the front of the sketchbook in some way. Then there is just one task: draw anything. It’s as simple as that.

You might encourage your child to draw something every day. Or you might suggest certain types of drawings to try when they don’t "know what to draw." You might ask: 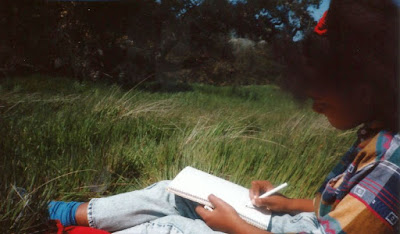 They'll get the picture (so to speak) and off they’ll go!

As a final thought, many of the drawing projects and art lessons I have posted since beginning our school-at-home art club lessons are perfect candidates for your child's sketchbook!

For example, Be a Doodler to loosen up the drawing muscles and get the imagination moving!
Posted by Sandra Weston at 7:05 PM 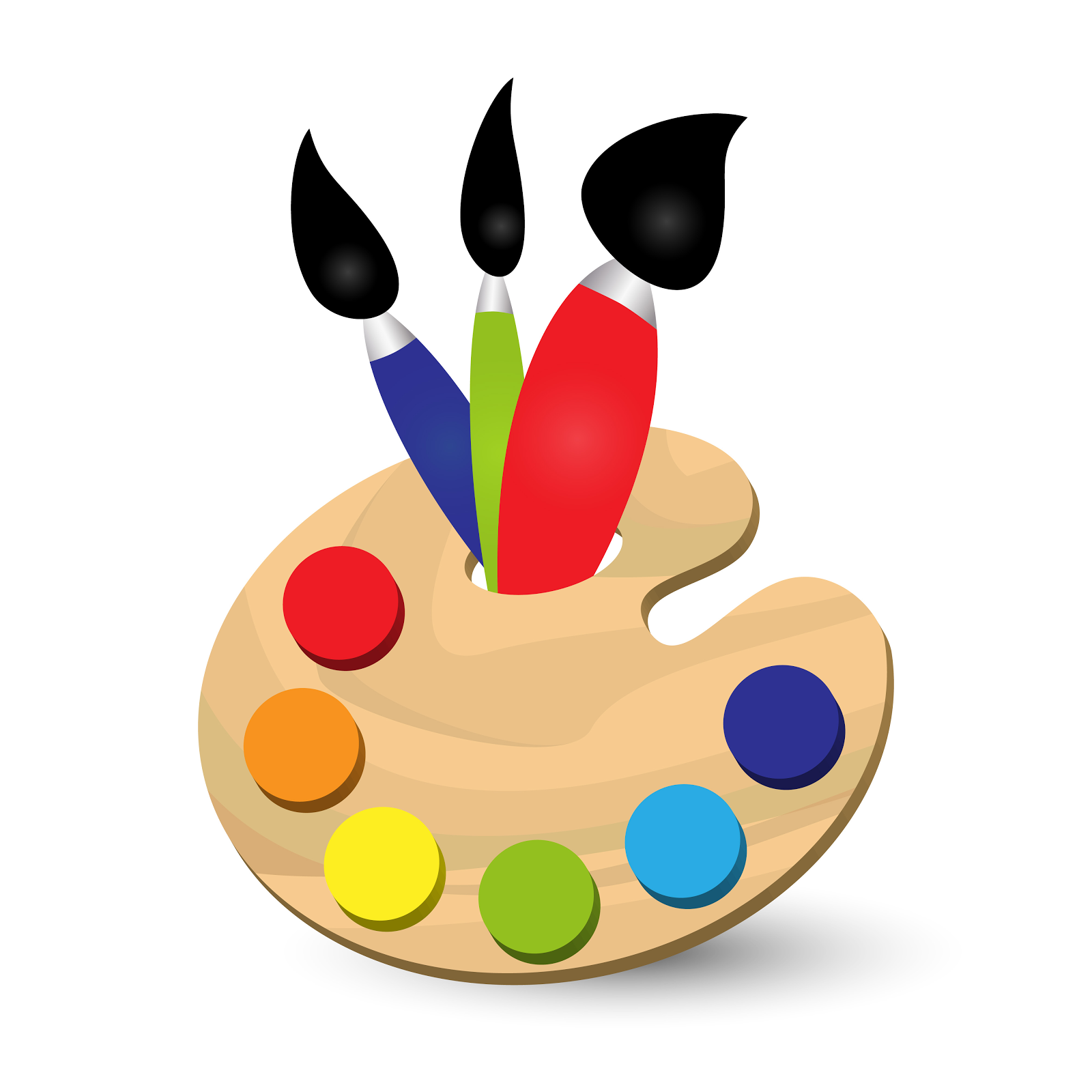